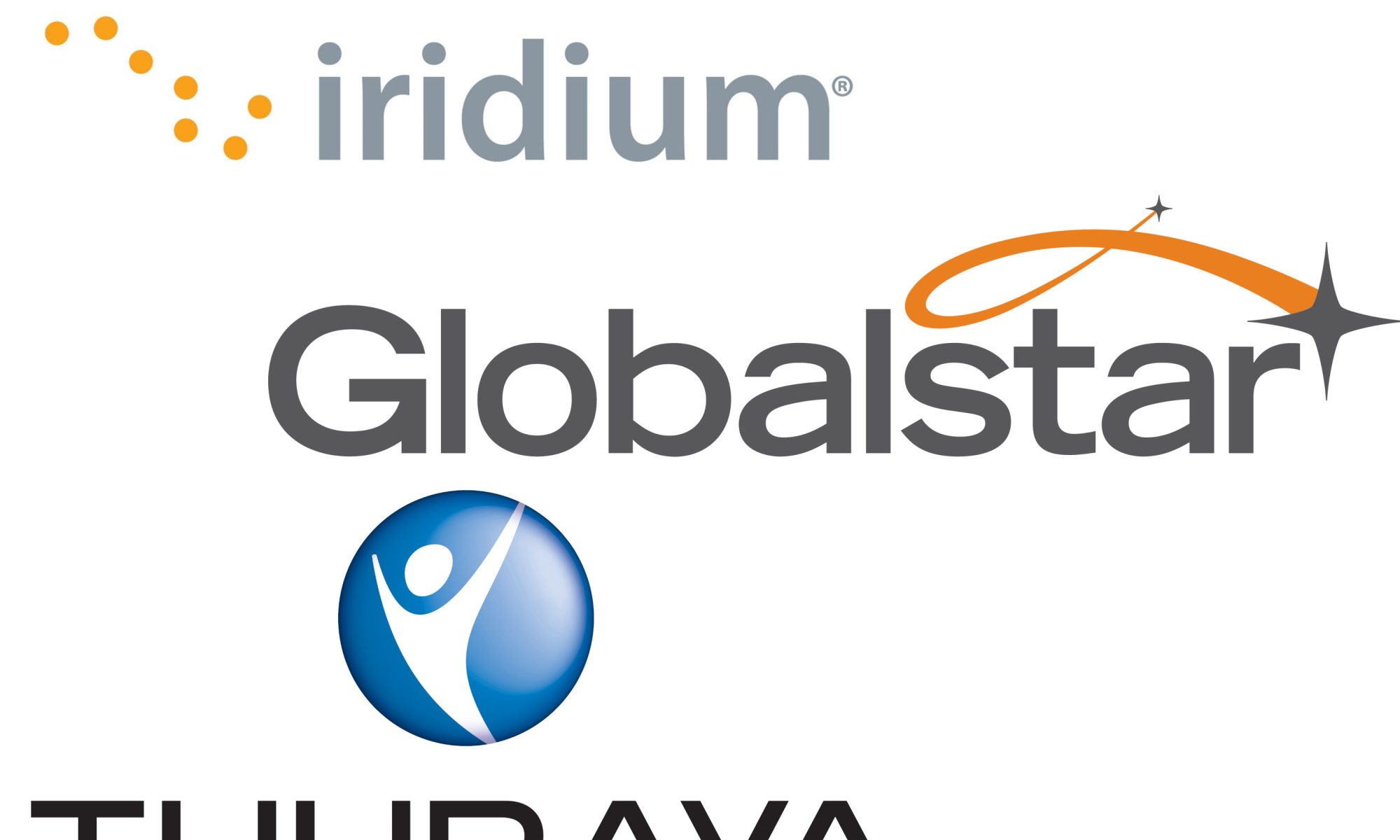 Systems using satellites are the latest and greatest in backcountry communications. As long as you are in the field of view of a satellite you can get messages in and out of your location.

Like with any radio signal, these satellite transmissions can be blocked by foliage, overhanging cliffs, buildings, and so forth. Overall, though the reliability is excellent. Some systems even provide for limited, low-speed data transfers. If you’re looking for a reliable way to communicate in the backcountry then these systems are definitely worth considering.

There are a couple of competing systems in orbit, but one of the oldest and most widely used is the Iridium network. The system uses a constellation of satellites which are all in low earth orbits that cross the poles.

The use of polar orbits means that the constellation can provide worldwide coverage, albeit at the expense of needing more satellites than a system using higher orbits. there is always a satellite either in range or coming into range soon as the earth rotates under the network.

It also means that the very best coverage is, ironically, at the north and south poles – some of the most remote territory on the planet.

Unfortunately, you can’t just “dial in” to the network using a cell phone or computer; you need a dedicated device.

Devices intended for use over the Iridium network vary quite a bit in functionality, features, and cost. The most commonly used devices are satellite phones.

These devices work just like a regular land-based cell phone. You can dial out, and if the phone is turned on others can dial in. Simple.

A big benefit of networks like Iridium is that everything is digital, so you are not limited to voice communications.

There are a whole range of devices that are built to send data using these satellites, and the data can be just about anything: voice, images, text, SMS messages, and more. pagers, bridge devices to give WiFi connectivity to phones, tablets, and computers; text messaging devices; and even automatic tracking systems for ships and aircraft (AIS and ADS-B).

Iridium is far from the only satellite system available. Depending on where you are in the world there may be other networks available to you. Some of them even use different orbits than the Iridium network, such as the popular geosynchronous orbit.

Thuraya and Inmarsat are systems using fewer satellites than Iridium, but with higher orbits that provide a much wider field of view per satellite.

Both Thuraya and Inmarsat use geosynchronous orbits, which means that if you can see a satellite right now you don’t have to worry about it going out of view; the satellite will remain stationary in the sky from your point of view.

Geosynchronous orbits are significantly higher than the low earth orbits used by the Iridium network, which results in some advantages and disadvantages. As already mentioned, the satellites remain stationary in the sky for users on the ground, which simplifies connectivity. However, the greater distance to the satellite means that devices must have higher gain antennas, or use more power, or both.

Additionally, it is very difficult to get coverage at high latitudes from satellites in geosynchronous orbit. When the satellite is only a few degrees above the horizon even very small obstructions like large bushes will routinely block the signal path.

Globalstar operates a network of satellites with orbits that strike a middle ground between low earth orbit and geosynchronous orbit. Globalstar’s satellites orbit higher than those of Iridium, but not quite all the way up to geosynchronous orbit. This gives each satellite a wider field of view when compared with Iridium, but the satellites do move in the sky relative to users on the ground. To improve coverage at higher latitudes the orbits are purposely not parallel to the equator. Instead they are inclined at a small angle which results in satellites rising higher above the horizon for users close to the poles.

When choosing a satellite system for communications you have to start with choosing a network. For me, living in Alaska requires a system with high latitude coverage, which the Iridium network provides. Coverage is especially good in Alaska because the satellites’ polar orbits all cross the north pole.

Once you have chosen a network you have to pick a device. For my use I settled on using a Garmin InReach for my trips. The Garmin devices are like a ruggedized version of a cell phone, but with only text messaging capabilities. The larger devices have a keypad for entering information more easily, and also offer GPS mapping functions.

For my use I didn’t have a need for the full-size devices though. While I don’t depend on my cell phone for communications, I do use it for other functions such as mapping. Since I’m always carrying the phone, all I really needed was a device to act as a gateway into the Iridium network.

The InReach Mini works with an app on your smartphone to pass text messages through the constellation. In case your phone dies the Mini does have just enough buttons to be able to format messages using the device by itself. I’ve been using it for a few years now and have been very happy.

Communicating from the backcountry is always a challenge. Whether you choose to rely on a cell phone, FRS radio, CB, amateur radio, or a satellite system, the key is to know the capabilities and limitations of your system, and to plan accordingly.

Land-based systems like FRS, GMRS, and CB are great for communicating within your group as you travel the wild, but they fall short when reaching back to civilization. If you reach anyone back at the trailhead it’s going to be by luck.

Amateur radio offers some of the best capabilities of any system: voice, data, high power transmissions, intercontinental propagation, and more. But the gear is bulky, power needs are high, systems are not available “off the shelf”, and everything comes with an extreme learning curve.

I often take ham radio into the backcountry for fun, and under the best of conditions it still takes me about half an hour to get a long-range capable station up and running. Good luck assembling 100′ long antennas when you’re wet, cold, injured, have limited mobility, and need to get a message out NOW.

Satellite systems do come with drawbacks, but overall it’s hard to beat their capabilities. Complete systems are available off the shelf, gear can be found that is waterproof, they are easy to use, and subscription costs are very reasonable.