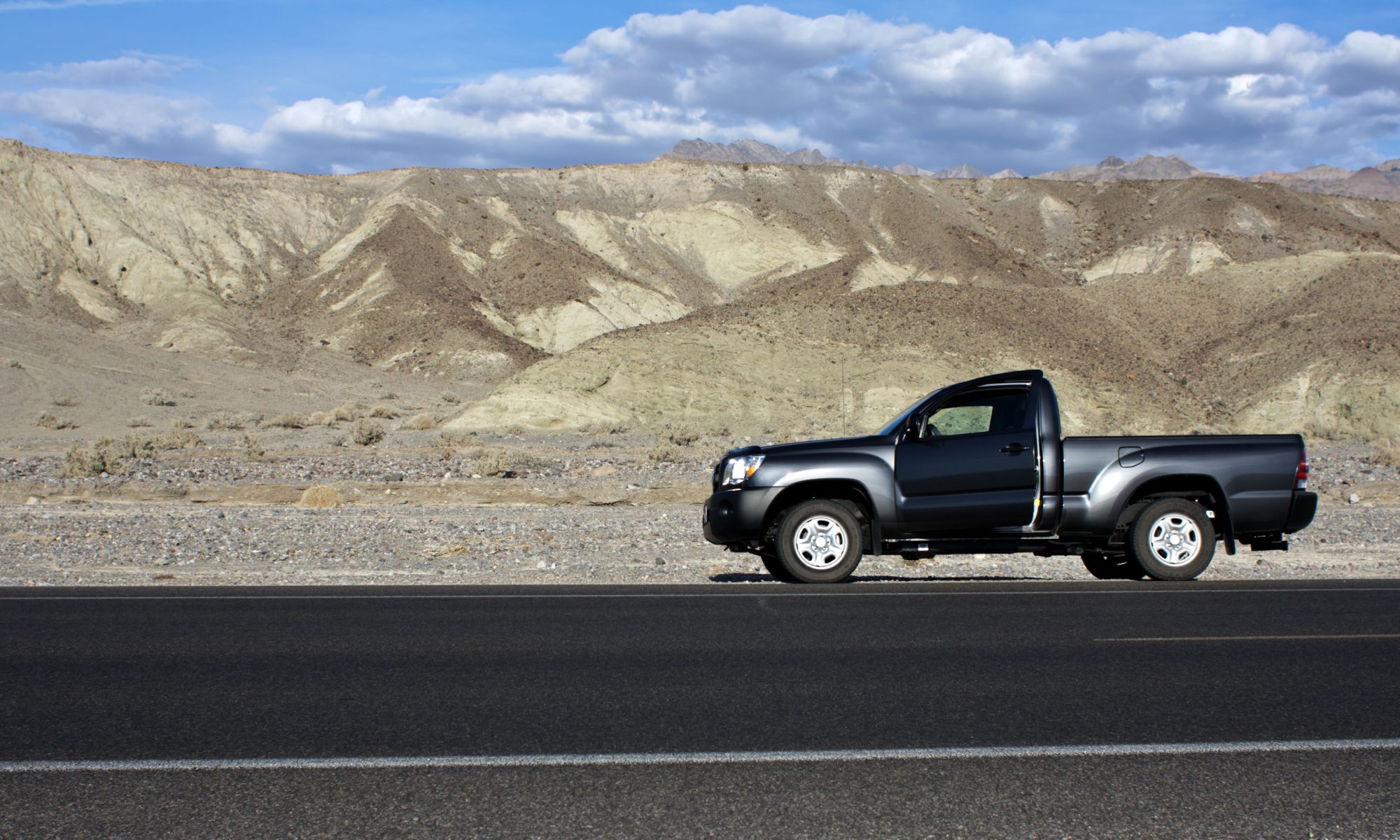 When most people think of Citizens Band (CB) radio they think of a semi-truck driver operating from his vehicle. That is actually not far from the truth – CB was originally conceived as a general purpose radio mode for use by anyone. The radio channels used for CB require larger antennas, and so vehicle-based stations are the most common.

Another benefit of CB is that you have the option of what kind of antenna you want to use. As you can guess, changing the antenna you use can influence how far your transmission will carry. Specifically, antennas either have more or less “gain” which is a measure of how well they receive and transmit signals.

The main benefit of CB over FRS/GMRS has to do with the frequencies that are used. Without going into too much technical jargon, the frequency you use (in MHz) has an influence on how far your transmissions will carry.

The frequencies used for CB can generally be expected to carry farther than those used for FRS or GMRS transmissions.

This is a bit of an over-simplification, since the mode is also different (AM or SSB for CB, vs narrow FM for FRS/GMRS), and CB allows higher power transmissions than does FRS.

So much for avoiding technical jargon, right? Moving on . . .

While everyone has heard of CB radio, it is difficult to find anyone who still uses it. The heyday of CB was in the 70’s and 80’s when it was very popular for mobile (in-vehicle) use. Over time it fell out of favor, and cell phones were the final nail in its coffin. These days the CB channels are mostly silent, which is a shame because this band offers a lot of potential.

The problems of interference, crowded channels, and (let’s be honest for a moment) raving assholes spewing garbage over the airwaves have largely disappeared. Use of this service does not require a license, which is great for getting people on-air quickly.

For groups that are traveling by vehicle (overland clubs, 4wd groups, caravan road trips, etc.) CB is a very viable option. Like with FRS/GMRS, the mode is not so widely listened to by the general public that I would recommend it for use as a “bail out” system. But for keeping the group together this mode also works quite well.

Given that FRS/GMRS and CB have similar application and utility, how do you choose between one or the other? Consider how you will be traveling:

The range and antenna advantages of CB radio are significant, but they are also this service’s weakness. CB requires more electricity, larger antennas, and the radios are made for in-vehicle usage (translation: radios are BIG). If you are traveling by foot, ski, canoe, or similar then CB is not going to be practical for you.

But for travelers going by vehicle CB is worth considering. Mounting the radio in the vehicle and using a large antenna can give you significant range advantages over FRS/GMRS systems.